Is Your Yard Turning into a Fire Ant Army Base?

If you’ve spent any time living or visiting the south, you’ve likely heard word of fire ants and their love for southern lawns and homes.  Fire Ants are an aggressive ant breed and deliver a painful sting that can cause intense pain, itching and possibly infections.  Many of us have had our fair share of encounters with this common southern pest, but may spend more time avoiding them than actually attempting to control and prevent them.

What are Fire Ants?

Fire Ants are an aggressive breed of ant and while they’re not known for causing structural damage to our homes, their sting and aggressive nature is well known throughout the south.  They are a non-native species that has been spreading through the United States since the 1930’s and they’ve found a perfect home in the southern states.

The fire ant is best known for its sting, which can cause pain, swelling and an intense itching sensation.  While not always a major problem, this sting can be fatal for people with allergies and can often result in the need for medical care.

Fire Ants typically build their nests in the ground, and are known for their large mounds and enormous colonies, and they typically build their mounds in dry, sunny areas.  While they generally build their mounds in flat areas, they are also often found near structures and landscaping as these areas that have a more loose foundation than flat areas like yards.  They are omnivores, meaning they eat both meat and vegetables and are extremely attracted to sweet food sources (we’ve all seen a fire ant covered candy at one point or another).

How to Get Rid of Fire Ants

There are several steps that can be taken to help reduce and eliminate fire ant infestations.  Keep in mind that when attempting to treat an infestation that fire ants are extremely aggressive and will sting if they come in contact with a perceived threat.

As many southern homeowners know, there are hundreds of ant treatment and repellant products available in home improvement stores that work well for treating a single mound, but do little to prevent the fire ants from moving and creating new mounds in the future.

To help curve the emergence of fire ant mounds, the best method of treatment is to hire a professional pest control service.  While products from home improvement stores may work as a temporary solution, most homeowners will find it can become time consuming and expensive as multiple treatments are required due to the ineffective nature of these types of products. 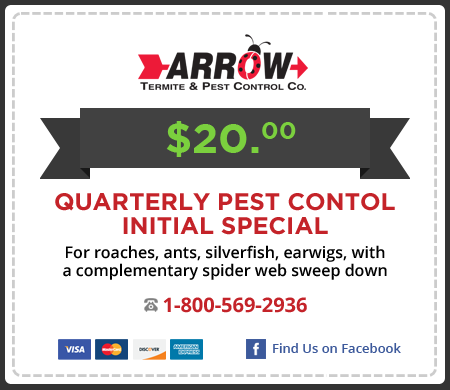